Join the next Executive!

The Welsh Young Liberals executive elections begin at the end of September every year. These elections are your chance to join the team responsible for running Welsh YL.

The Returning Officer will contact Young Liberals members by email to set out the election timetable. To check if you're eligible to be a YL member, or to opt-in to YL membership, visit our membership page.

There are a total of six positions up for grabs and you can find out what each role does here:

The Welsh Language Coordinator is not elected, but is co-opted by the new Executive. They will arrange co-options once they have been elected.

Getting involved in an election may sound a bit difficult, but it's not!

Any member can stand for the Exec – no matter how long you’ve been a member, or your experience – everyone has something to offer! Exec positions can also be shared between two people, creating two co-officers!

Pick the role that interests you the most, or that would suit your skills and experiences from all parts of your personal and professional life (for example, did you run a society at university? Have you stood as a candidate before? Are you involved in policy at work?).

So how do I put my name forward?

To submit your nomination, please email [email protected] with the following:

• Position/s you want to stand for

• A statement that you will abide by the Young Liberals election rules and act in line with the party’s Members Code of Conduct.

• You may submit a manifesto (no more than one side of A4), preferably in PDF format alongside a plain text version.

You'll be notified via email by the Returning Officer when nominations open, and you can then nominate yourself via email reply.

Please email us at [email protected] as soon as possible with any queries! 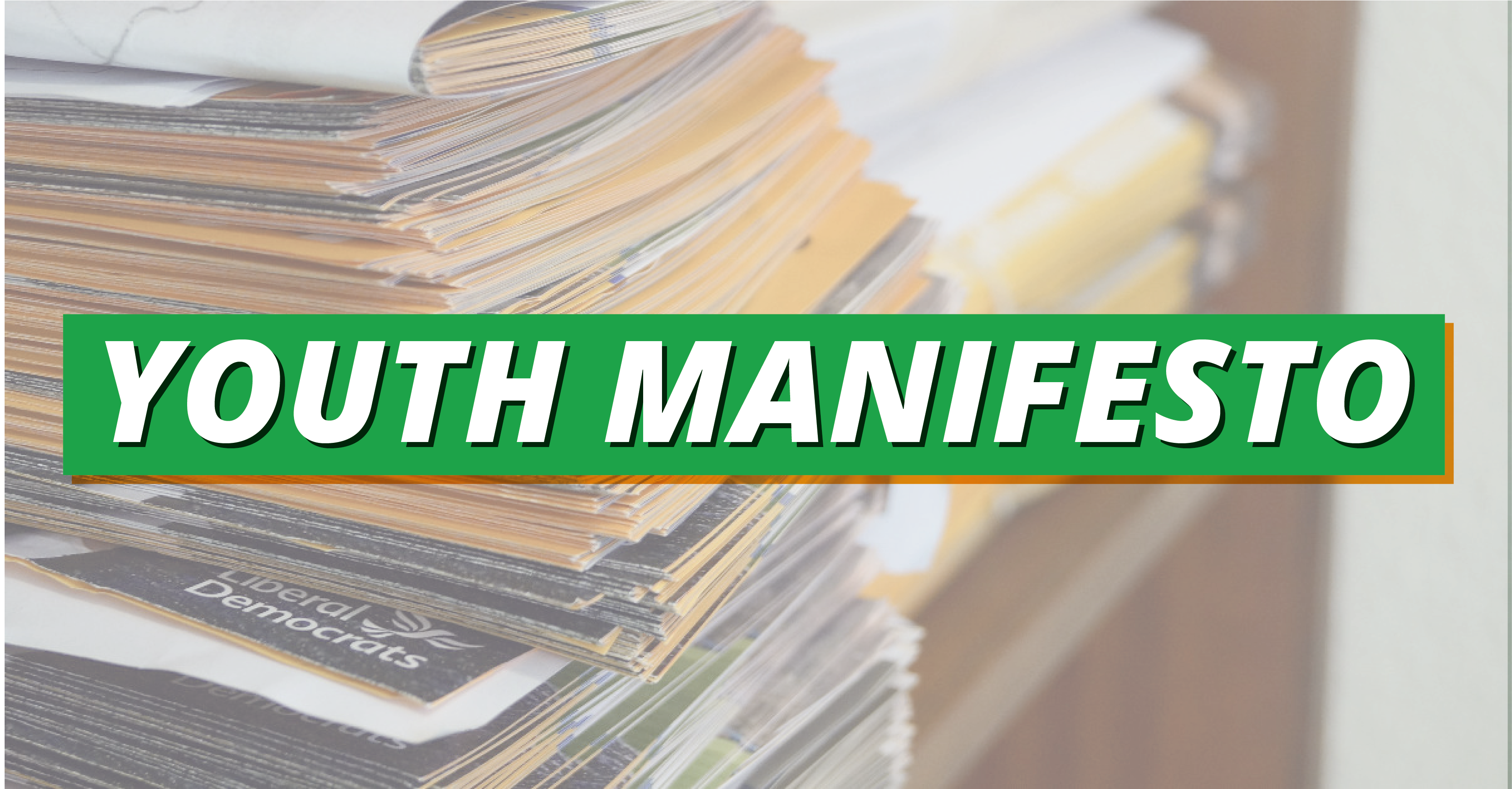