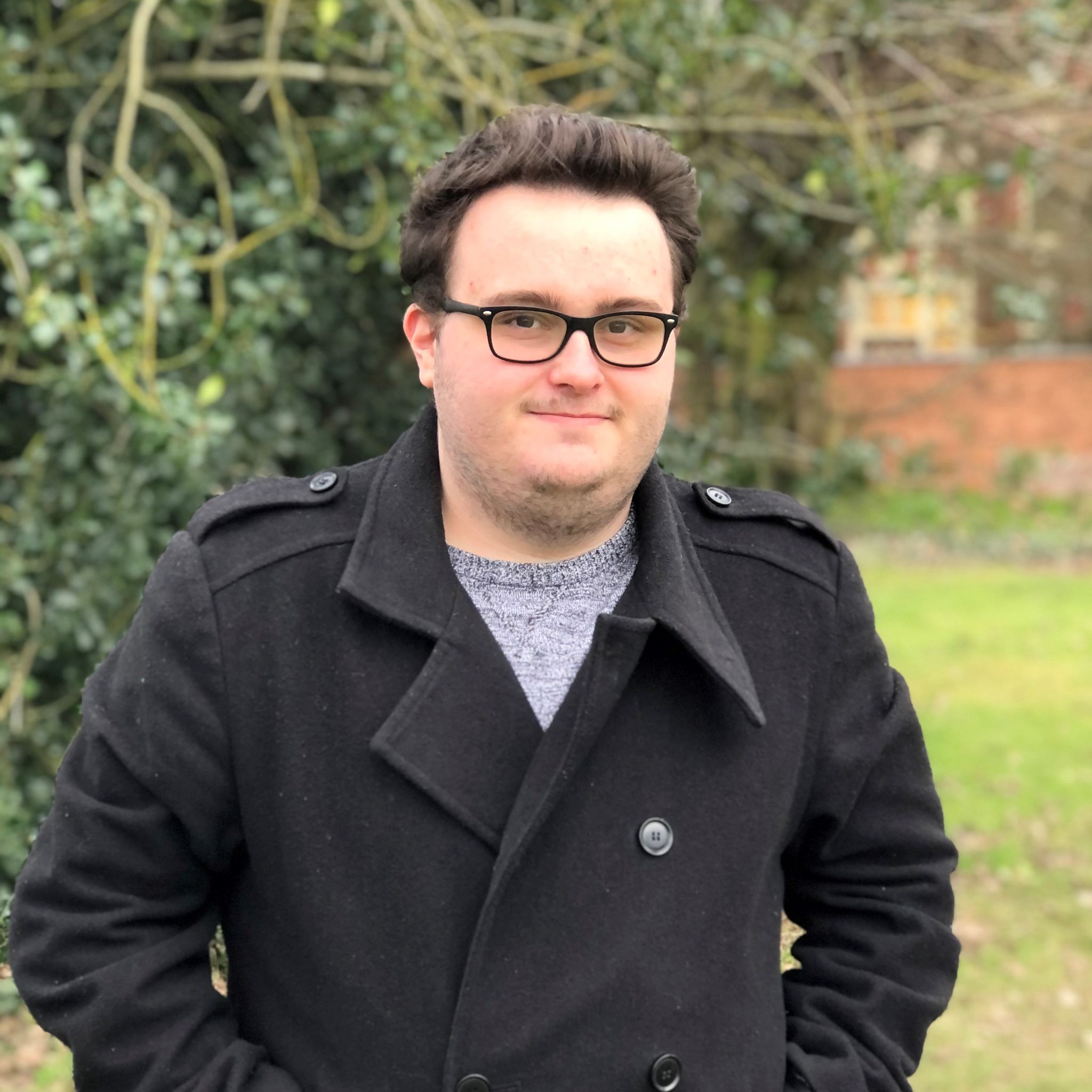 About: Originally from Bridgend in South Wales, Harvey recently graduated from the University of Birmingham, where he studied Modern

Languages and spent a year abroad in Germany, supported by the Erasmus scheme. Harvey joined the Liberal Democrats in 2018 inspired by the party’s progressive values and passionate campaigns. Since getting involved, he has worked on a number of campaigns including Erasmus+ and supporting the arts & creative industries. He was also a candidate for his home constituency of Bridgend at the 2021 Senedd election, has been a member of YL’s Communications Committee, and is a former WYL Comms Officer. Aside from politics, he enjoys learning other languages, playing video games, and wasting time on Twitter.

Role in RhI Cymru:The chair is responsible for the overall direction of Rhyddfrydwyr Ifanc Cymru, coordinating the executive committee, and representing the organisation to the Federal Young Liberals and the Welsh Liberal Democrats.