So you want to call yourself a Welsh Speaker? Our Event at Eisteddfod 2020 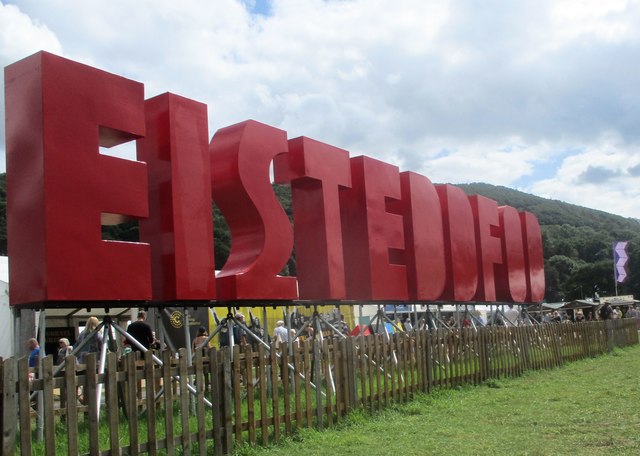 What role do learners and second language speakers have to play in the efforts to achieve the Welsh Government's target of having 1 million Welsh speakers by 2050? Do the people of Wales have a particular image of the accent or appearance of Welsh speakers? Is the term 'non-Welsh speaking' a simple description of a linguistic condition or an insult to people from homes where Welsh is not the home language? These are just a few of the interesting questions that were asked during the lively Young Liberals' lively discussion held as part of this year's AmGen Eisteddfod events.

The discussion was chaired by Leena Fahrat, Co-Campaigns Officer for WYL and it was great to invite panel participants from the party and beyond to be part of the event as well as having fluent speakers and learners contributing together. We heard from Katharine Young, a qualified Welsh Second Language teacher and PhD student at Cardiff University who is researching the sociolinguistic competence of secondary school children. Also on the panel was E'zzati Ariffin a learner and blogger originally from Brunei, now based in Aberystwyth. Joining the discussion from Norway was Aberystwyth University student Preben Vanberg who has created a Welsh language bot that helps learners online. Also contributing to the event was Jack Pulman-Slater, Welsh Language Co-ordinator for WYL.

As well as all the crucial questions on this hot topic, what stands out about this event is its linguistic flexibility. Opportunities for fluent speakers and learners to interact with each other are very limited and it was very positive to see learners contributing to such an important debate on the same platform as fluent speakers. We heard from Katharine about the importance of ensuring that everyone can use their language skills, it didn't matter what level of proficiency they have. This event achieved that aim by ensuring that everyone responded to a question that their current competence in Welsh enabled them to answer.

The discussion touched on a number of issues regarding the status of second language speakers with a particular focus on the vital role they have in the ongoing efforts to increase the number of Welsh speakers and reach the ambitious target of 2050. The need to create opportunities to use Welsh was discussed. the language is informal outside educational contexts. Instead of enforcing Welsh through “no English” policies, Jack mentioned the importance of encouraging bilingualism and linguistic flexibility while recognizing that different languages ​​have different functions and that it is not reasonable to exclude a language from a particular situation.

But it could be argued that hearing about the learners' own experiences of acquiring and using the Welsh language was the highlight of the discussion. It was clear that the Welsh language is not restricted to Wales but that they are now claiming global links, including Scandinavia and the island of Borneo for two of our panellists.

Without a doubt, we can expect the debate about the significance of terms such as 'non-Welsh speakers' or attempts to renew the Welsh Second Language curriculum to continue for some considerable time. However, as the debate concluded, it became clear that there is nothing controversial about the status of second language speakers in terms of the 2050 target. They have huge potential to transform the destiny and survival of the Welsh language, whether by adopting the language as the language of their homes or through online innovation and expanding the technological domain of the Welsh language. To paraphrase the National Anthem, “Oh let the learning continue!”

Find out more about our work - sign up for emails today: