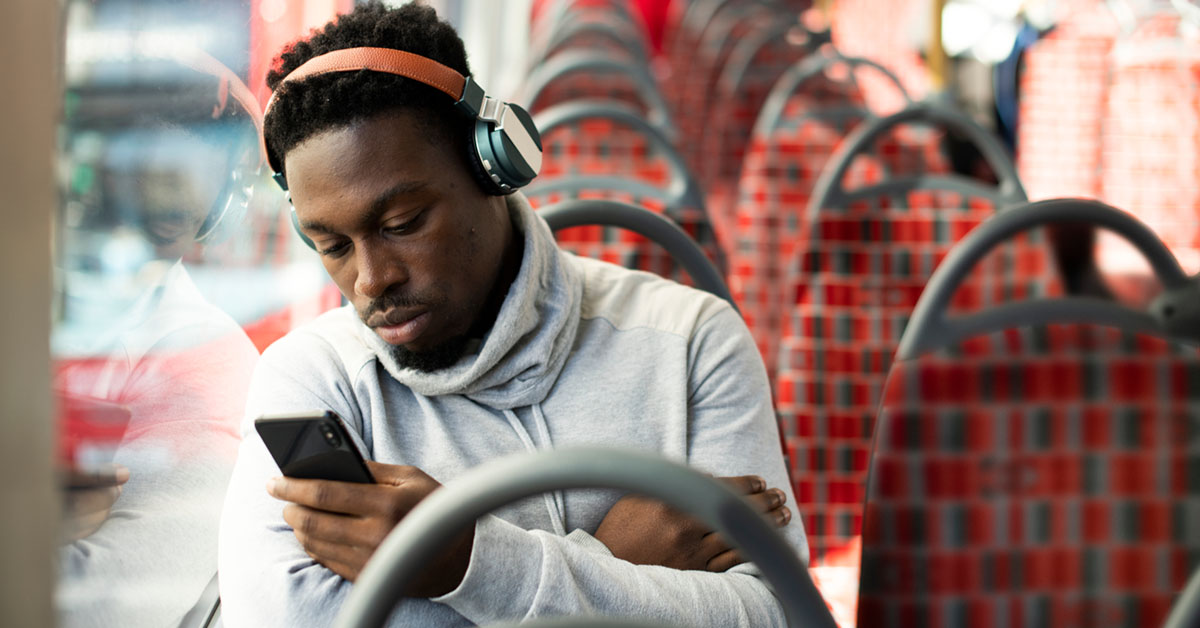 This is our most successful policy. Passed at the Welsh Liberal Democrats' Spring Conference in 2011 it became Welsh Government Policy in 2014.

Affordable public transport is key to enabling young people to access work, education, training and apprenticeships. That is why the Welsh Liberal Democrats have fought for funding for a national concessionary scheme for young people aged 16-18, to help those struggling with the cost of transport.

While some local authorities in Wales have taken welcome steps to introduce bus schemes for young people, there is significant variability in these schemes which creates confusion and difficulty in travelling across local authority boundaries. Introducing a national concessionary fare scheme will end this confusion and also help sustain bus services by increasing usage of public transport, particularly in rural areas and at off-peak times.

This policy - our policy - is now a reality. The Welsh Liberal Democrats' budget deal invested £14.75m over two years in a national discounted bus travel scheme for young people aged 16-18, to be introduced from September 2015.

We are thrilled to see the 2018 developments where the scheme has now been extended to cover those between the ages of 18 and 21. You can apply for a card here.