How to write a Motion 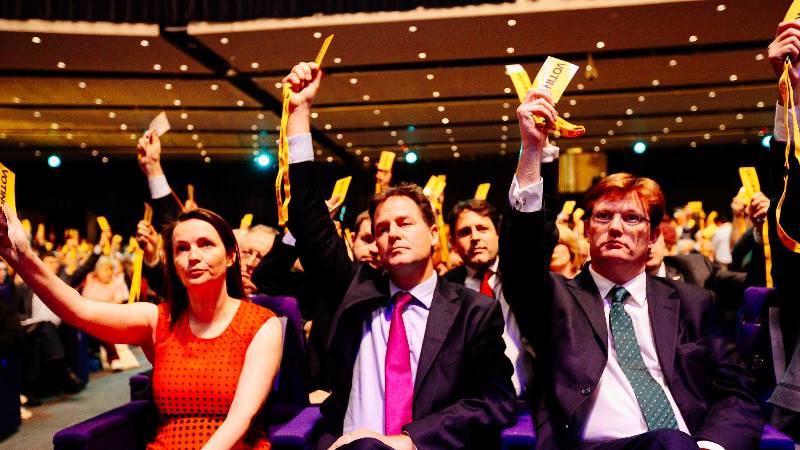 People could be voting on your motion at the next party conference!

When and how do I submit my motion?

Who can write a motion?

Any member can write a motion. However, you will need to get at least 10 voting representatives or your local party to back your motion if you want to submit it for debate at Conference.

Regional and state parties, as well as certain party organisations, can also submit motions for debate.

What types of motion are there?

There are several different types of motion, amendment and debate requests that members can submit:

What happens after that?

All the submitted motions are discussed by Federal Conference Committee, who then select which motions are going to be debated. You will be emailed by a member of FCC to tell you if your motion has been selected.

All selected motions will then be published in the Conference Agenda.

What if my motion isn't selected?

You will be told by the member of FCC why your motion was not selected. If you don't agree with this decision, you then have the right to appeal in writing to the next FCC meeting.

What makes a good motion?

There are no official word limits but it's important to make sure your motion not overly long. The Federal Conference Committee generally looks less favourably on an emergency motion which is more than 250 words or a policy motion that is over 500 words.

Check that any factual points are accurate - motions that have inaccuracies are less likely to be selected. You should also not rely on a single source, especially if it is a newspaper article or a campaign. A good source of information on many topical political issues is the set of House of Commons Library Research Papers available online here.

The policy recommendations are the most important part of the motion and what you should give most thought to. A common reason for motions not being selected is that they contain a lot of criticisms and a detailed description of the problem but are thin, unclear or entirely negative in their conclusions.

When writing your policy recommendations it is better to stick to a few substantial points which make for a coherent plan, rather than a long list of small changes.

You should refrain from personal attacks – the law of defamation applies to Party Conference.

In general a motion is more likely to be selected if it:

It is less likely to be selected by the Conference Committee if it is:

The best motions are structured as follows:

1. Description of the issue or problem which the motion seeks to address

2. The Liberal Democrat principle(s) which underlie the solution

3. Highlighting Coalition Government policies or existing Liberal Democrat policies which will contribute to the solution

4. The further policy proposals which normally conclude the motion and are its most important element

It is normal to break down each section of the motion into a series points. This makes it clearer, and also easier to deal with amendments later.

The first section should describe the issue being addressed by the motion, usually using words such as Conference “notes”, “is concerned by” or “regrets”.

The motion can then “believe”, “reaffirm”, “recognise”, “declare” or just list the principles that apply.

Any positive government action on the issue, especially that which is due to Liberal Democrat influence in the Coalition Agreement or initiatives by Liberal Democrat Ministers, can be “welcomed”, or “approved”.

Policy recommendations are usually introduced by “calls for”, “calls on the Government to” or even “calls on the Liberal Democrat Ministers to press within Government for”, but could also follow from “recommends”, “proposes”, “urges”, “demands”, “insists”, or “resolves”.

The final set of proposals should be listed 1.,2.,3. etc. Previous sections should alternate between different styles of letters and numbers. For example:

Conference calls on Liberal Democrat Ministers to press within Government for:

Take a look at some examples of Liberal Youth Wales motions to conference.

This text comes from the Liberal Democrats' federal party website. 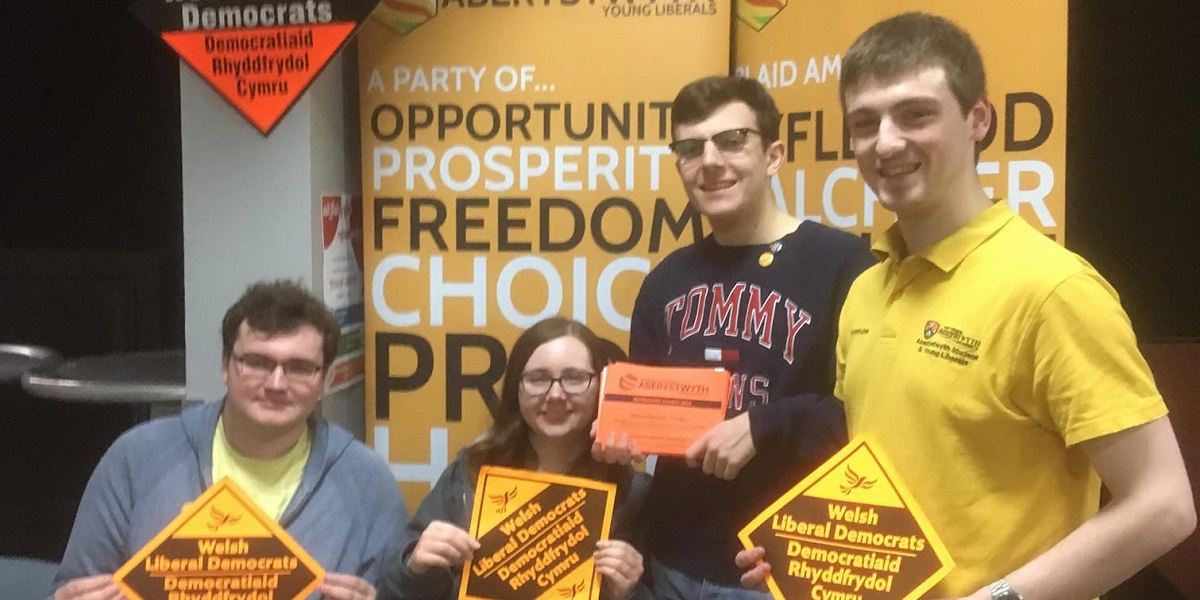