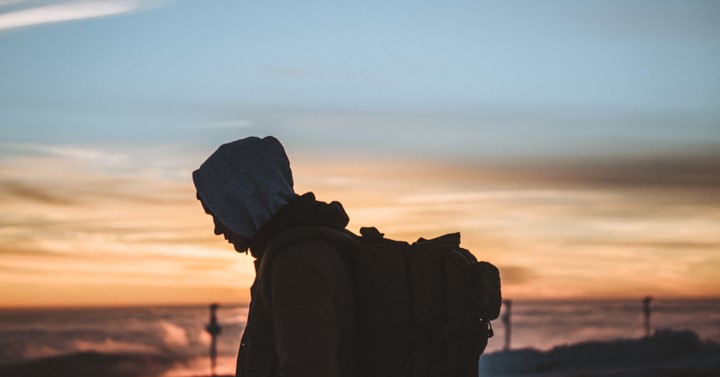 Homelessness isn't inevitable and we can stop it.

Following a report from Llamau, highlighting that LGBTQ+ young people are four times more likely to become homeless than their peers, we brought a motion to the 2019 Welsh Liberal Democrat Autumn conference.

We believe that homelessness means more than ‘rooflessness’, it is about the lack of stable, secure and affordable accommodation. Unfortunately, cuts to local government finances have made it increasingly harder to fund services which would typically identify at risk individuals and prevent their homelessness such as youth centres and non-statutory services.

We called for the Welsh Liberal Democrats to endorse the recommendations of Llamau’s ‘Out On The Streets - LGBTQ+ Youth Homelessness in Wales’ report and to campaign to invest more in moving to a homelessness system based on rapid rehousing, including investing in evidence-based solutions to ending homelessness such as up-scaling Housing First and Critical Time Interventions.