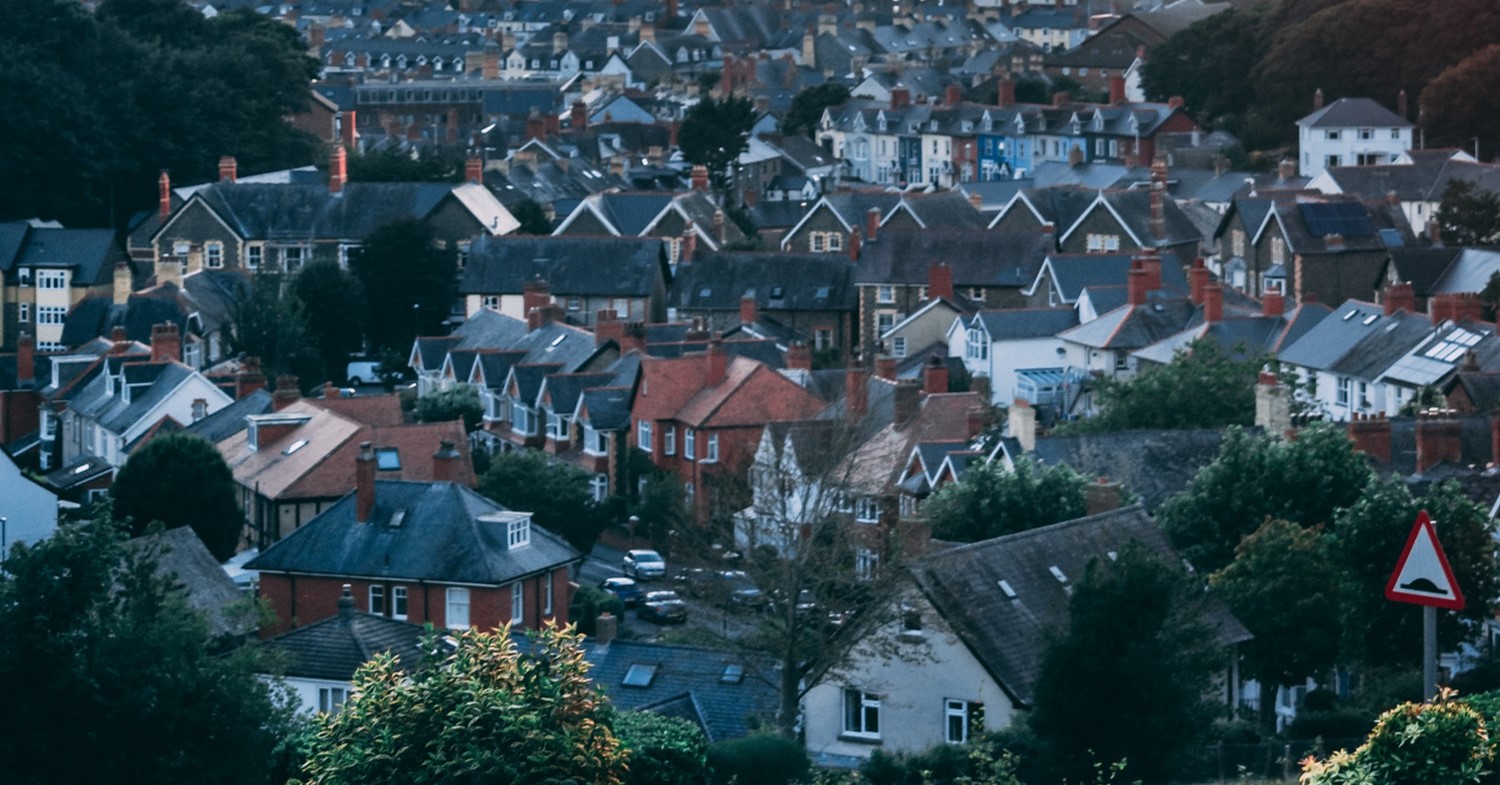 At the 2015 Welsh Liberal Democrats Autumn conference we successfully argued for a better deal for renters in Wales. This was definitely one of our more controversial motions within the party, judging by the number of amendments!

Amongst other measures, we called for an end to letting fees, which were often not fair nor transparent. We were pleased to see the Welsh Government finally take action on this, banning letting fees from the 1st September 2019.

We also proposed that an independent online resource be developed for tenants and homeowners acting as a one-stop advice and information portal, signposting sector agencies, as well as supporting Shelter's Stable Rent Contract.

In addition to this, we suggested that the party explore proposals to introduce a new Business Rate category for HMOs, and the use of Business Relief Schemes to encourage more energy-efficient homes.