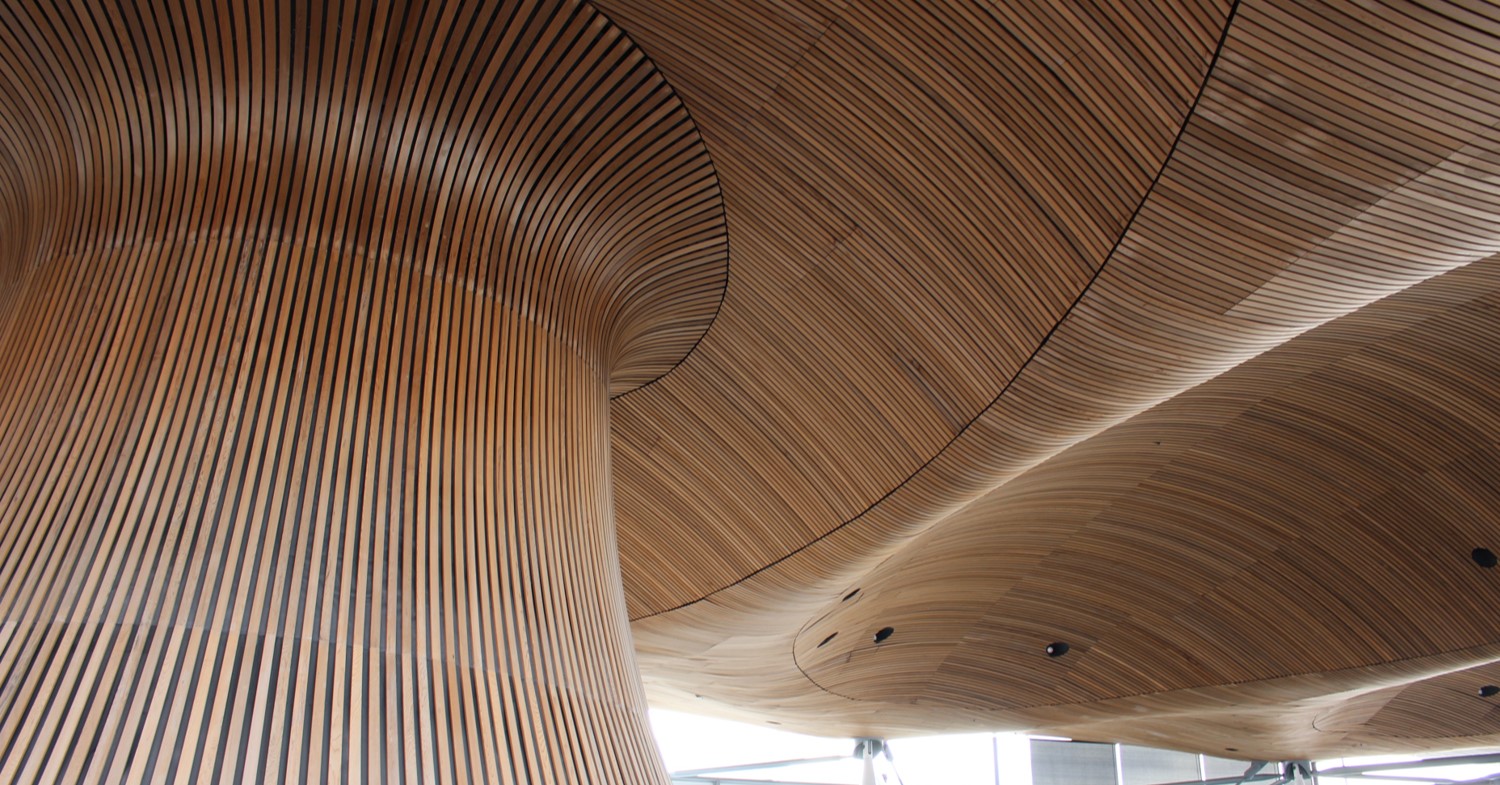 We strongly believe that young people make positive contributions in politics and deserve a voice. That is why, at the 2014 Welsh Liberal Democrat Autumn conference, we successfully amended the motions on “Effective and Accountable Local Government” and “Paying Down the Democratic Deficit”.

In addition to raising concerns about the growing inequality in electoral turnout across the UK, and the opportunities but also risks of moving to individual voter registration, we called for a National Youth Assembly for Wales and youth councils. We also backed calls to see the Welsh Liberal Democrats reaffirm their commitment to lowering the voting age to 16 for both Senedd and local government elections, something which is now happening!

We argued back then, following the collapse of Funky Dragon, that there should be a National Youth Assembly for Wales that is enshrined in law, independent of Government, and receives direct funding from the Assembly Commission to ensure the continuation of activity.

In 2018, a new Welsh Youth Parliament (directly funded by the Assembly Commission) was established. So far they have tackled issues including bullying, plastic waste, and the need for life skills in the curriculum.  We look forward to seeing their work in the future!

However, our councils still need more young voices, which is why we are committed to providing support to our young candidates through our Young and Winning scheme.